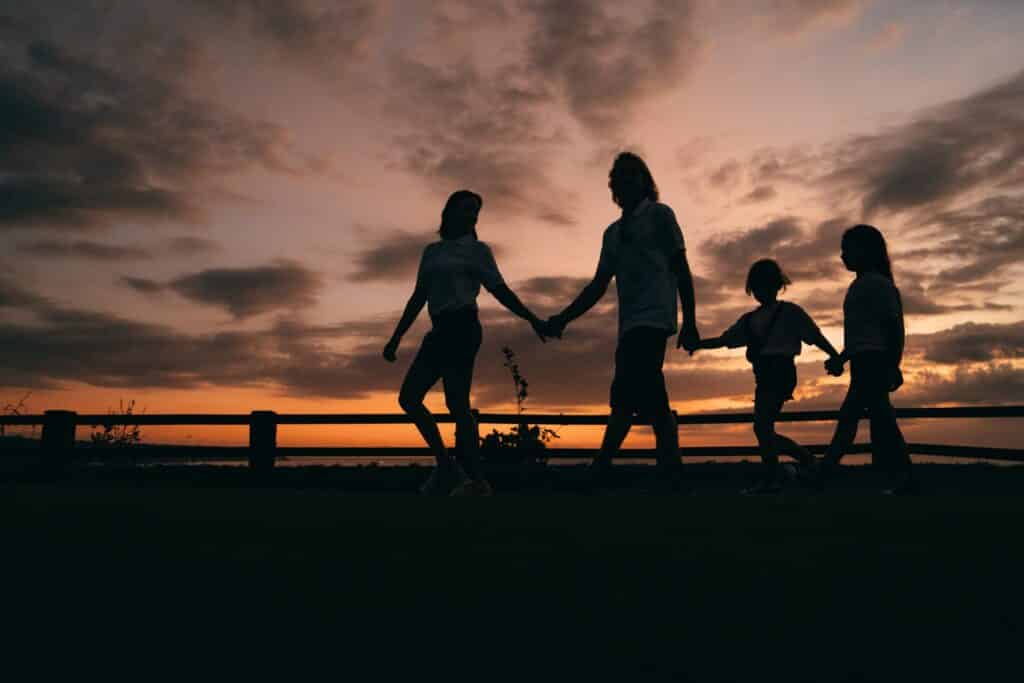 The United States has strict policies in place when it comes to matters of immigration. Because of this, immigrants are required to meet certain standards in order to remain within the country. Those who fail to abide by the laws, such as possessing a valid Visa, are subject to being detained by the Immigration and Customs Enforcement (ICE) agency. After being detained, immigrants are subject to removal from the country. Despite this, the process is often lengthy and loved ones strive to free immigrants from detainment while their case awaits a court date. When possible, this is done with an immigration bond. Families who have never worked with ICE; however, often question, what is an immigration bond?

First and foremost, it is crucial to understand that an immigration bond does not erase the pending immigration charges at hand. After an immigrant is arrested by ICE, charges will typically be filed and they must be resolved through the immigration court system. This is because it is illegal to reside in the country without proper documentation. Through this legal process, ICE will determine whether the immigrant must leave the country or if they will be permitted to stay. Although this legal process applies to most cases involving ICE, it is possible for an immigrant to be removed quickly and without having their case heard before an Immigration Judge (IJ). This is known as expedited removal and is generally reserved for immigrants who have just arrived in the country. In these scenarios, the immigrant can be arrested and sent back to their birth country, without notice, in a matter of days.

Those who have remained in the country for any period of time, on the other hand, generally are able to fight the charges they are facing. The exception to this is when the immigrant agrees to return to their birth country on their own. This is made possible through a form of immigration bond known as a departure bond. A departure bond is essentially an agreement between the immigrant and ICE that states that the charges will not be contested in court. As a result, the immigrant avoids the possibility of receiving a removal on their record which would permanently hinder their ability to re-enter the country. Typically, ICE gives the immigrant a period of 30-90 days to tie up any loose ends in the U.S. and make travel arrangements. If they fail to leave, they run the risk of being arrested once again.

When an immigrant wants to stay in the United States, they may be eligible for what is known as a delivery bond. This type of immigration bond is similar to a criminal bail bond. It allows the immigrant to pay a sum of money that acts as collateral and ensures their cooperation in future court proceedings. With this option, the immigrant is freed from detainment at an ICE facility and allowed to return home to loved ones until the Immigration Judge (IJ) determines if they will be removed or if they are able to remain in the country. In either scenario, the presence of an immigration bond does not alter the final outcome of the immigration case.

Do you have a loved one that has been detained by ICE? If you have questions, such as, “what is an immigration bond?” and want to learn more, reach out to the experts at US Immigration Bonds today.