Home » Blog » Detained Immigrants » What happens when immigrants are detained? 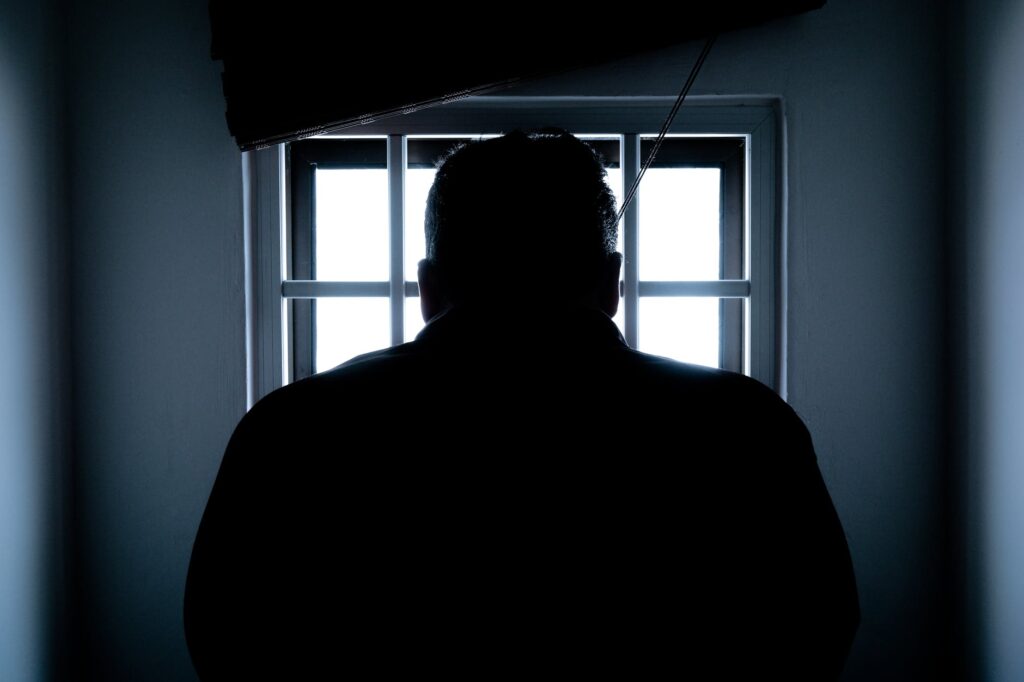 After an initial arrest is made by the Immigration and Customs Enforcement (ICE) agency, immigrants and their loved ones are faced with a lot of uncertainties. Many fear that they will be removed from the country immediately while others fear that they will be detained indefinitely in an ICE facility or contracted prison. In either scenario, the unknown proves to be the source of excessive stress in these instances. One of the biggest questions that immigrants themselves and their loved ones have is simply, what happens when immigrants are detained?

On the other hand, if the arrest is made by ICE, the amount of time an immigrant will be detained is less certain. In some cases, immigrants may be eligible for release on an ICE bond. Immigration agents will notify immigrants of their eligibility and they will be provided with a bond amount within the first day or two after their initial arrest. From here, an immigration bond sponsor can pay the specified amount and have the immigrant released within hours of the payment. Meanwhile, those who have higher bond amounts may be held longer while their loved ones come up with the funds needed or while they work with a bail bond service to secure their release.

Unfortunately, not everyone will be eligible for an ICE bond. Immigration agents will consider a wide variety of factors to determine which immigrants are eligible and which are not. Typically, those with extensive criminal histories are not eligible, along with those who are a flight risk, a threat to the community or national security. These immigrants will instead be held in mandatory detainment while their case processes through the court system. For some, cases will resolve in a matter of weeks while others will wait more than a year before their case comes to a resolution. In either scenario, however, these immigrants will either be removed from the country or released from detainment at this point.

Still wondering what happens when immigrants are detained? Contact us now to discuss what you can do for your loved one that is being held by ICE.

Posted in Detained Immigrants
← How Long Do You Stay in Jail if You Can’t Pay Bail?How Long Can ICE Hold Someone? →