The Difference Between Bail Bonds and Immigration Bonds in Miami 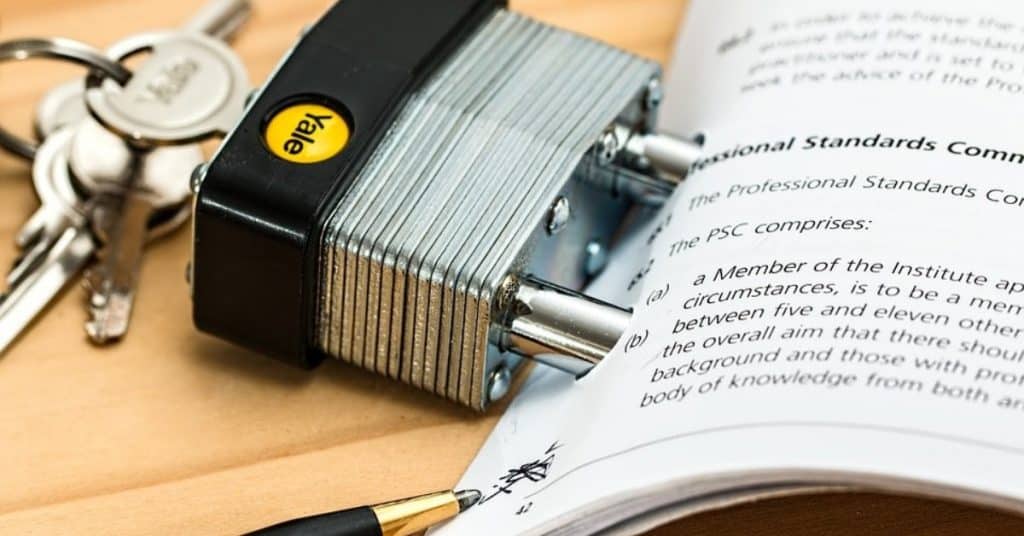 What is an Immigration Bail Bond

When a family member or friend has been detained by the US Department of Homeland Security Immigration and Customs Enforcement (ICE), an immigration bail bond is required for their release.

Immigration bonds in Miami are a requirement for those who are Green Card holders, or those who are undocumented individuals detained by the US Department of Homeland Security’s Immigration and Customs Enforcement (ICE), awaiting the result of a case. An immigration bail bondsmen will issue one of four types of bonds.

These bonds are also referred to as ICE Form I-352, and there are four forms of the bond:

The Difference of a Traditional Bail Bond.

When a person is detained by the US Department of Homeland Security Immigration and Customs Enforcement, an Immigration Bond in Miami is necessary, but why can’t a traditional bail bond be used? The reason is simple: the individual may not have actually committed a criminal offense, but rather an offense in terms of being an illegal immigrant.