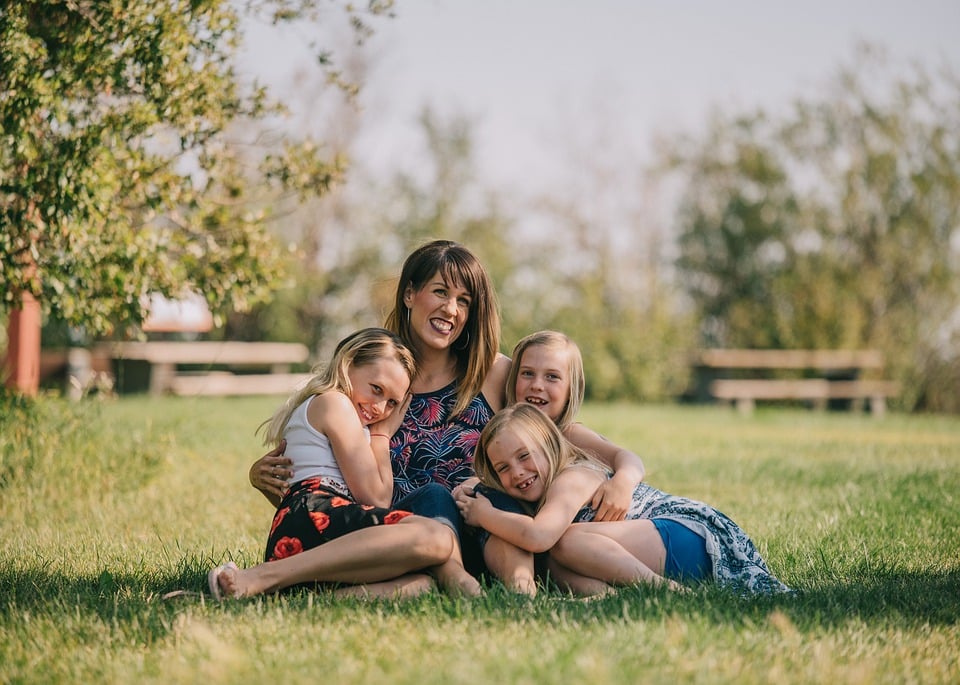 One of the most exciting times in an immigrant’s life is often the day that they are granted a United States visa. Unfortunately, these visas are issued for a specific purpose, such as for work or study, and immigrants tend to be reluctant to leave their lives in the country behind when they expire. Because of this, many tend to overstay their visas which puts them at risk for being detained by the U.S. Immigration and Customs Enforcement (ICE) agency. Detainments can last for months or years in some cases, leading many to question: how much does an immigration bond cost an immigration bond sponsor?

The actual cost of an immigration bond will vary greatly on a case by case basis. The first determining factor will lie heavily in the type of bond that is being secured. Typically, there are two forms of immigration bonds: a delivery bond and a departure bond.

A delivery bond is the most sought after of the two immigration bonds because it allows the immigrant to have their case heard in front of an Immigration Judge. The judge will take several factors into consideration before deciding if the immigrant can remain in the United States or if they must be deported. This process is often a slow moving one that can take a year or more to conclude. During this period, those who are granted an immigration bond have permission to remain within the country with their loved ones instead of in an ICE detainment facility or contracted prison. They can also use this time to seek the guidance of an experienced immigration attorney to improve their odds of a favorable outcome in court. Those who are released on a delivery immigration bond must be sure to abide by the rules set forth in their bond agreement to avoid being returned to detainment. Generally, this means that the immigrant must appear at all court proceedings related to their case and avoid criminal activities.

This type of immigration bond comes at a minimum price of $1500 but factors like criminal history, previous deportations and flight risk assessments can make the cost skyrocket to upwards of $20,000. The funds must be paid by an immigration bond sponsor who is a United States citizen or permanent legal resident with an original social security card. If the sponsor cannot afford to pay the amount in full, they may turn to a bail bond agent or service to purchase a surety bond. This route only requires the immigration bond sponsor to pay a percentage of the total amount required by ICE; however, they are usually required to provide a form of collateral, such as a home or vehicle. If the immigrant abides by all the terms of their bond, sponsors who paid the full amount of the bond are eligible for a refund but if the immigrant failed to show in court or otherwise broke the agreement, the funds will be forfeited. Those who used a bail bond service will not receive a refund, but collateral will only be collected if the immigrant does not abide by the terms of the bond.

Like a delivery bond, a departure bond allows an immigrant to be released from ICE detainment. The stark difference between the two is that immigrants who accept this form of an immigration bond agree to leave the country on their own. This relinquishes their ability to have their case heard in front of an Immigration Judge, but it can make returning to the United States in the future more plausible than if they are deported through the courts. The cost of a departure bond also varies based on several factors, but the minimum price is $500. Once an immigration bond sponsor pays the bond, the immigrant is released and is given a specific time frame (usually 30 to 90 days) by which they must leave the country. This gives them the opportunity to settle their affairs in the United States and plan for housing or employment in their home country. If they leave within the specified time frame, the sponsor will receive their money back but if not, it will be forfeited, and the immigrant will face legal consequences.

If you are still wondering “how much does an immigration bond cost?”, contact us today so that we can discuss the specifics of your case.